Comedy for a Cause

We cannot wait for February, when RYAN HAMILTON is coming to town!! From growing up in rural Idaho to being a standout among New York comics, Ryan's light hearted and self-deprecating humor will keep you grinning from ear to ear! He recently released a Netflix special, "Happy Face", has been named one of the Rolling Stones Five Comics to Watch! He has made appearaces on The Late Show, Conan, and has opened for Jerry Seinfeld! We're so excited the share the evening with you!! 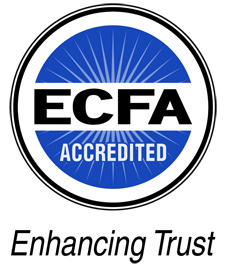 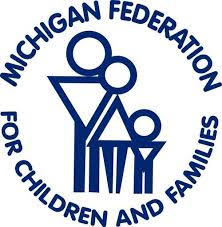 © 2019 House of Providence, All rights reserved.